Selling a print is always an honour; rather than commissioning the work because of a need, somebody liked it enough to buy it for themselves. So it was with great pleasure that fifteen design ordered a set of 3 square cropped canvases for their new offices in Ilkeston. Many thanks to Ollie and the team! 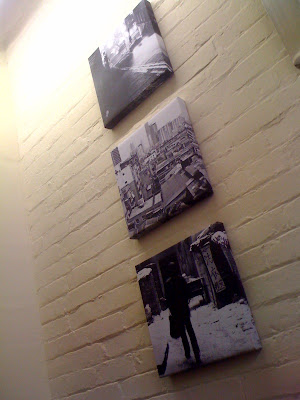 Posted by Jagger Bramley at 08:18 No comments:

I've just returned from 6 months in France, and although I was a little too busy to do a lot of photography out there, I still managed a few sessions. Here a Tour Operator called Skiworld needed informal portraits of their chalet staff, and shooting against the chalets in the snow made for some lovely settings.

Posted by Jagger Bramley at 08:02 No comments:

While my business model is based on commissions, it’s always a pleasure to sell photographs to those who simply like them as art. And while I can always be contacted for individual print sales, I occasionally like to present a selection of recent works that I’m particularly proud of. 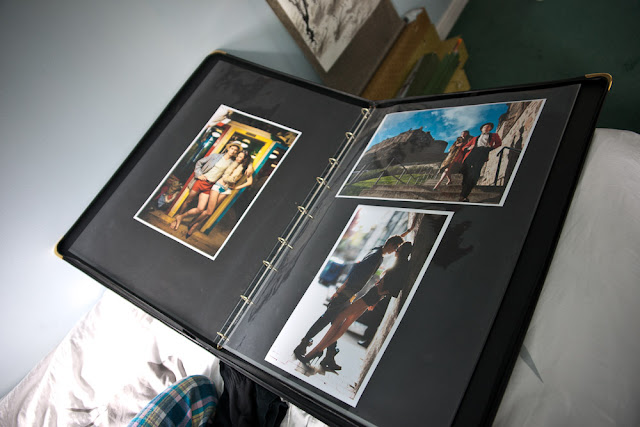 Posted by Jagger Bramley at 04:33 No comments: 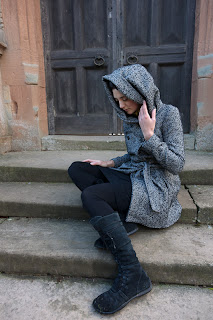 One part of my job that I particularly enjoy is shooting for small boutiques and labels. Collard Manson is just such a client. Currently they run 2 shops, in Nottingham and Sheffield, and they’ll be enlarging their premises with a couple of expansions in the near future.

Working with Kate, the Nottingham store manager, was really good fun. She’s incredibly creative, and she had a really strong idea of how she wanted the shoot to turn out. The brief was ‘bleak, but not depressing,’ and for this shoot we weren’t as concerned with the portrayal of the clothes themselves as with the overall impression.

We chose to shoot at Rufford Abbey and scouted the location a couple of days beforehand, choosing the locations and mocking up the shots we wanted. It’s always interesting to compare the plans that you had before you set out to shoot with the finished result. Working on a shoot like this is an ongoing process, and when you actually get to the location and put the model in place what you’d originally planned can appear wrong and need changing, and sometimes you just come up with a better idea. Interestingly, in this case the 2 shots that I immediately felt good about during the scouting trip turned out to be my 2 favourites and were the least changed from the concept. Here's a few shots showing the mockup alongside the final product:

The staff at Rufford was incredibly helpful, taking the time to show us around and making some really good suggestions - many thanks Linda!

Welcome to the brand new blog for Jagger Bramley, Nottingham based photographer.  Check out www.jaggerbramley.com to see my portfolio. 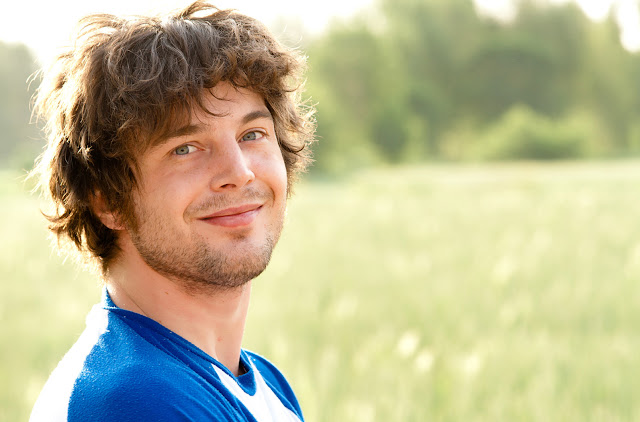